© 2018, The Imaginarium
All Rights Reserved.

The Purple Heart Award was created as an internal engagement to not only remind staff about the core company values they were operating under, but to acknowledge and thank each other for efforts to help fellow team members and suppliers, or to applaud one's efforts to think about the future growth of the company. Nominations for a 'Purple Heart Award' could be placed by staff to formally celebrate a team members efforts with the entire company.

A logo was created, along with a series of stickers and thank you cards that were handed to each staff member to hand out as they pleased. Large decals were placed on the walls around the office and a certificate was also produced to be awarded to the best nomination each month.

Create a visual identity for an internal activation 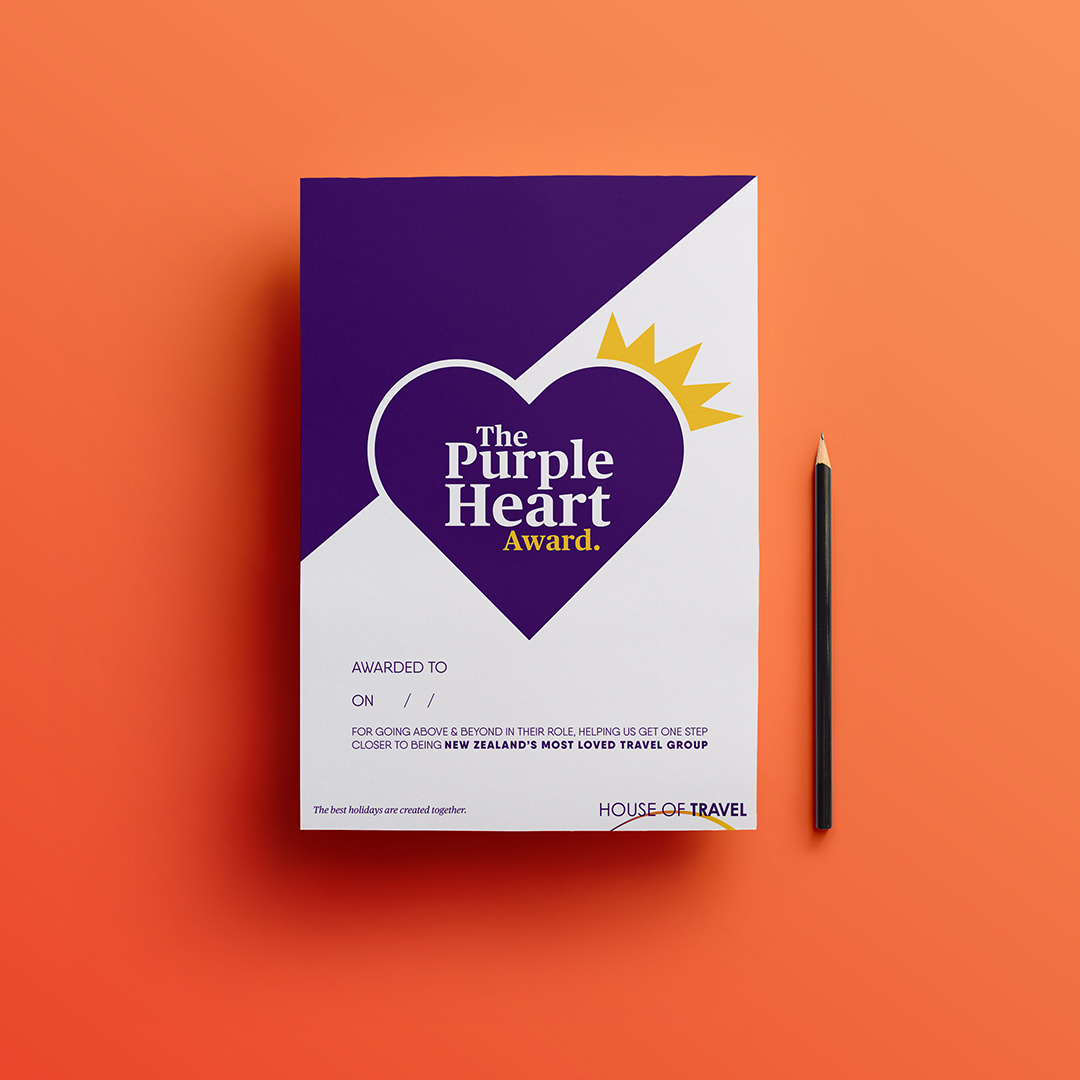 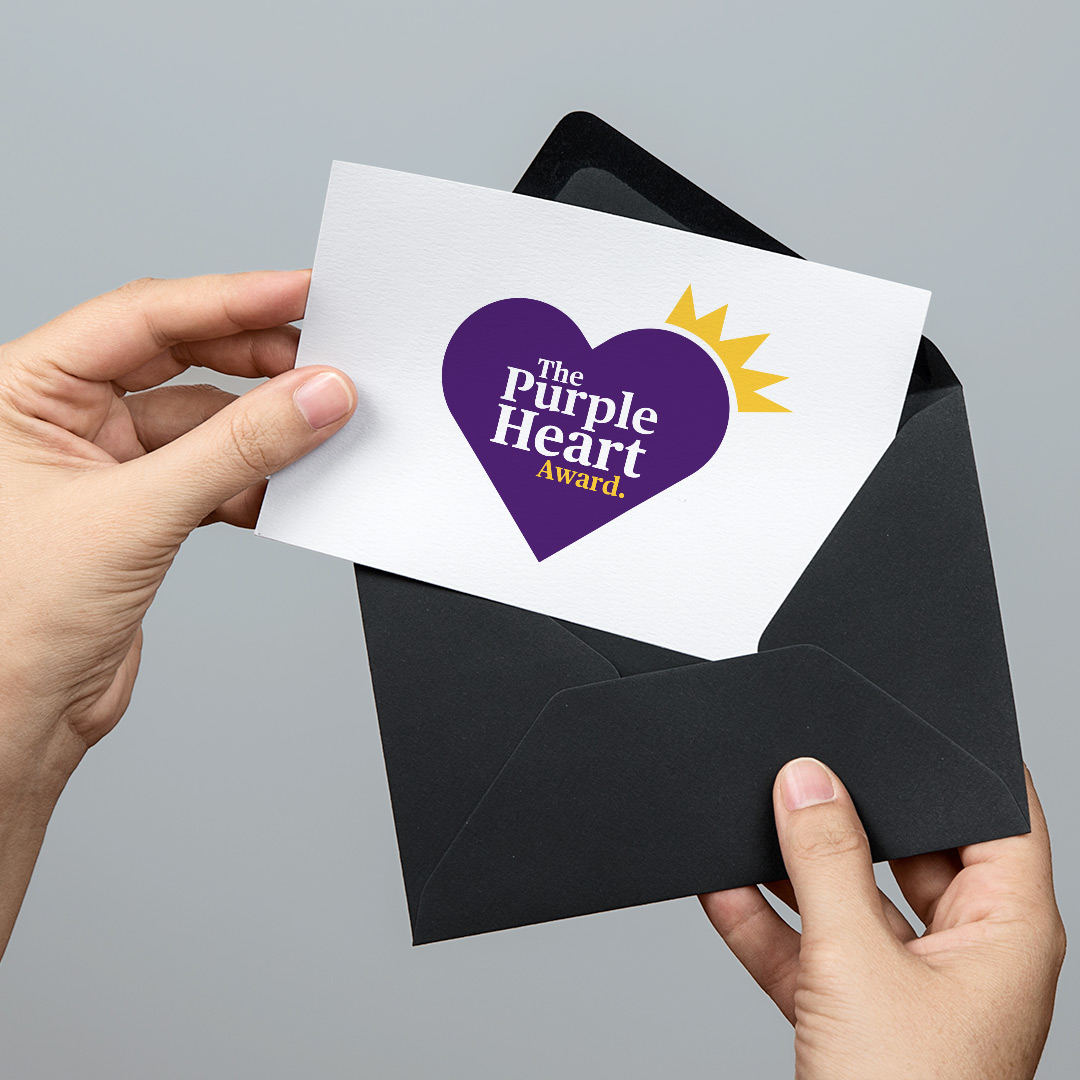 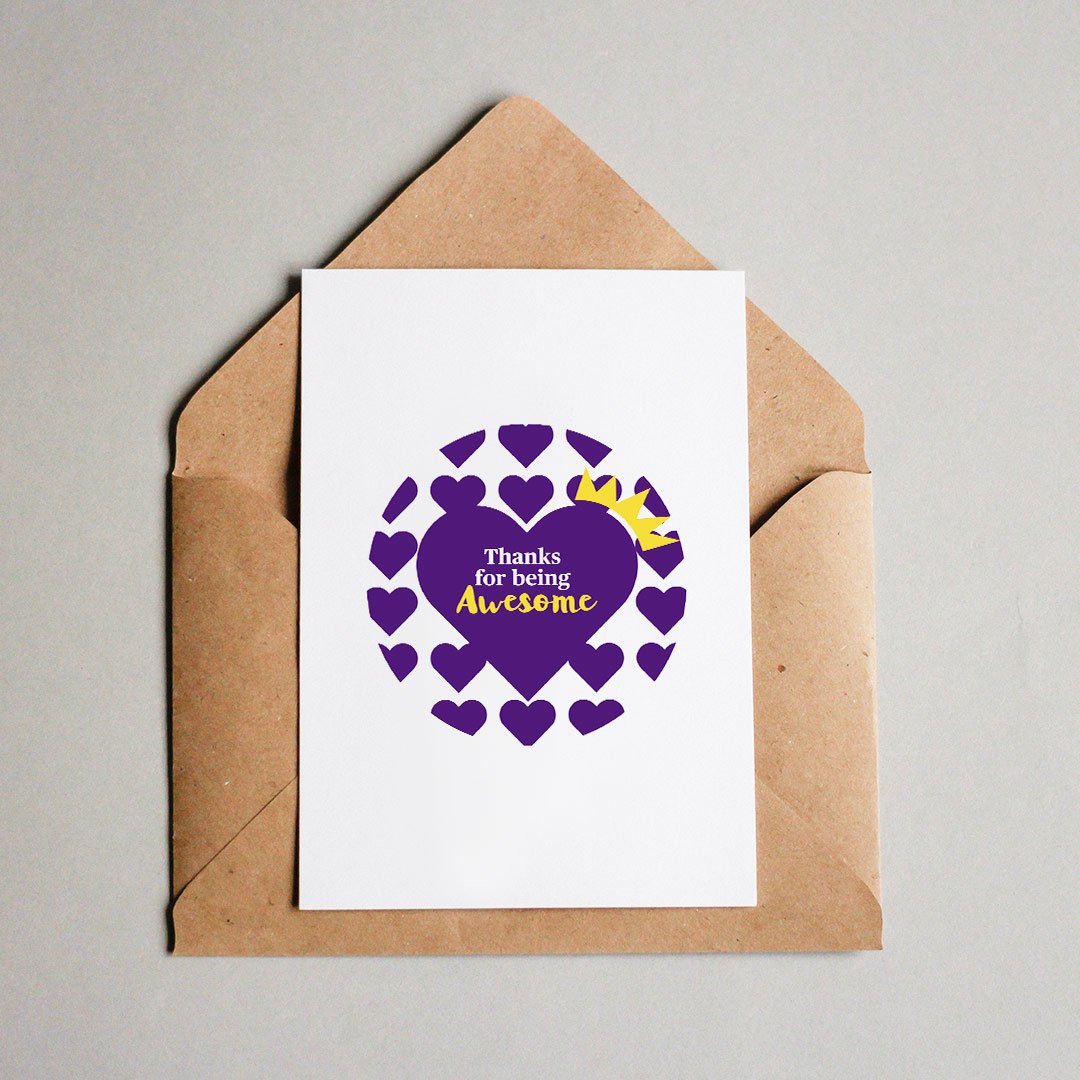 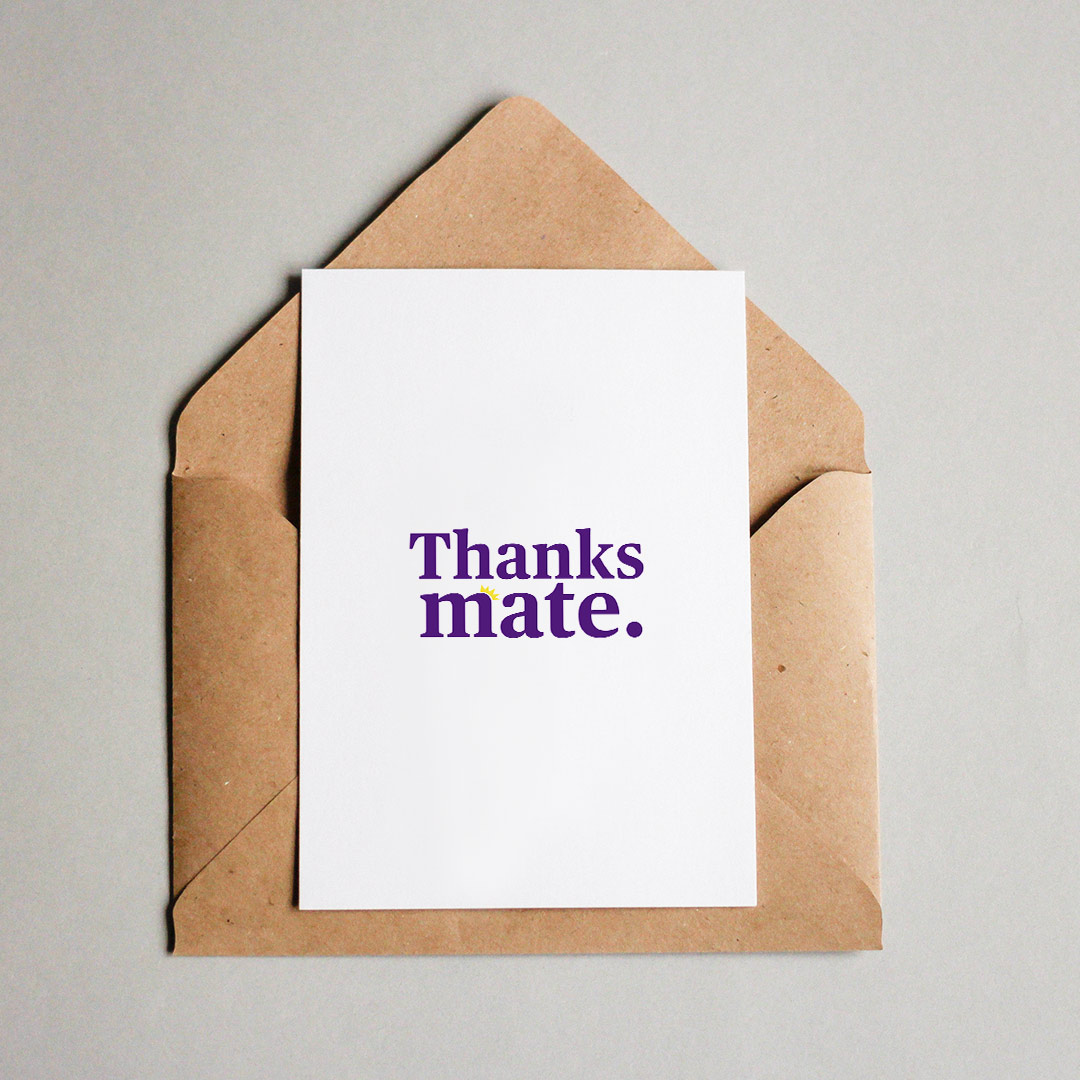 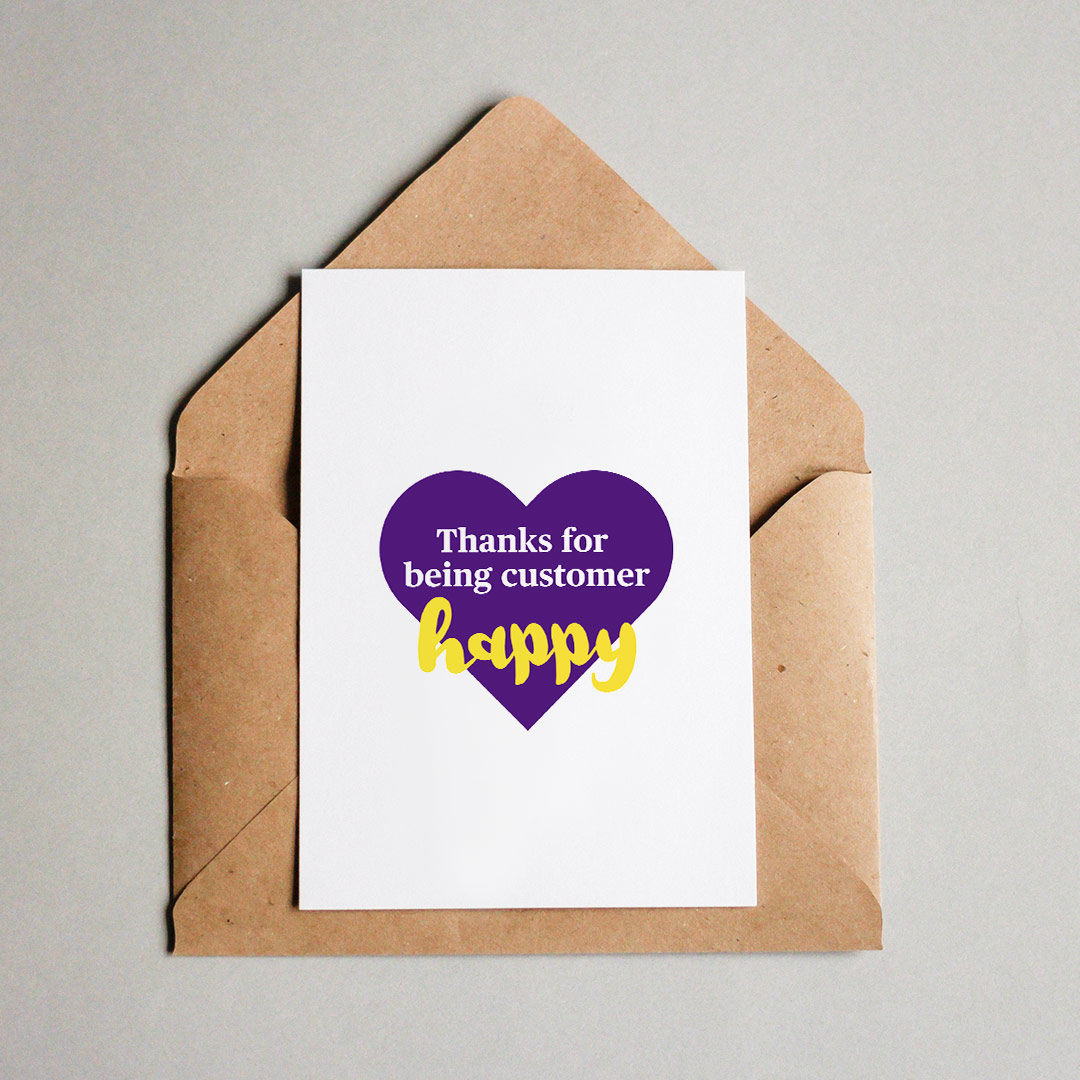 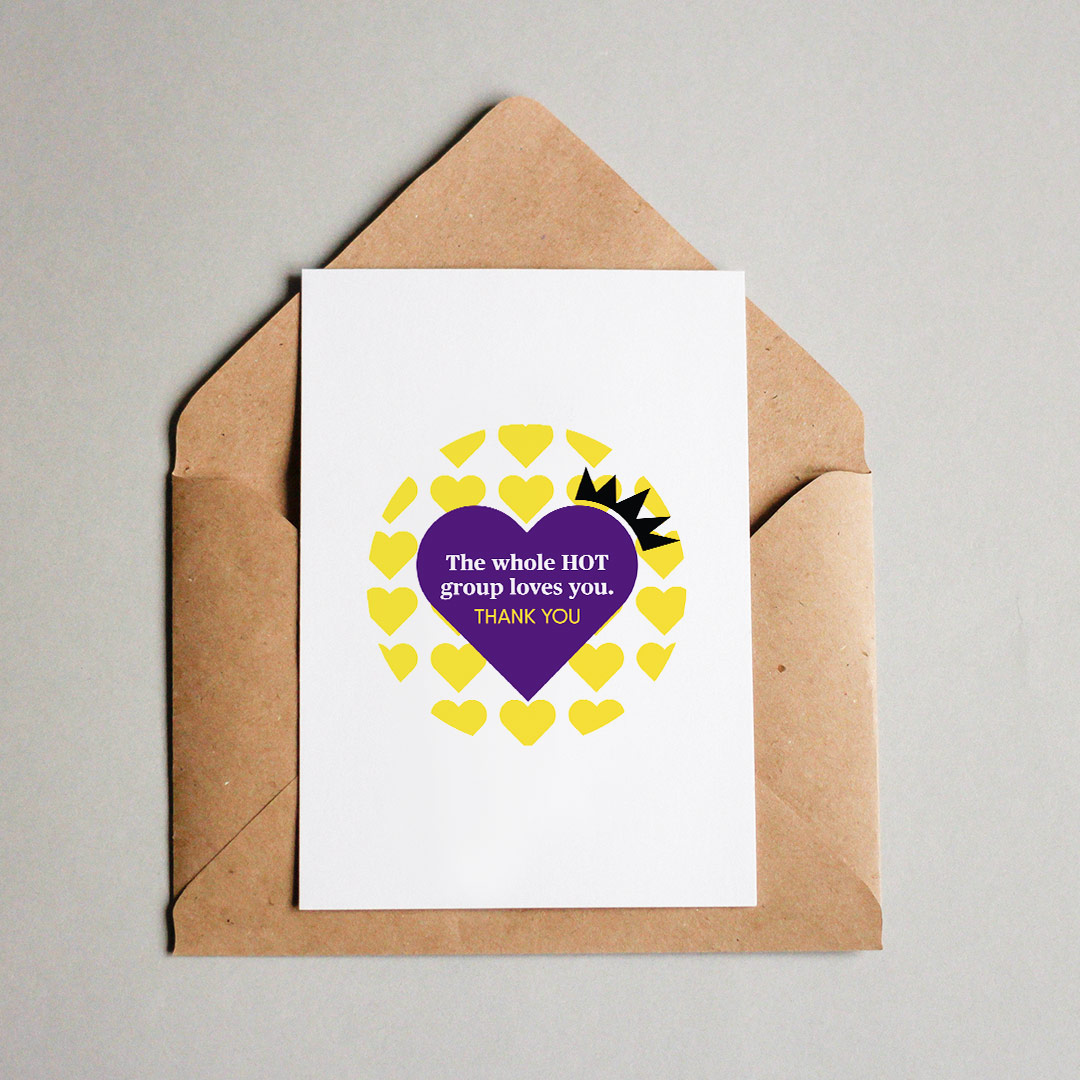 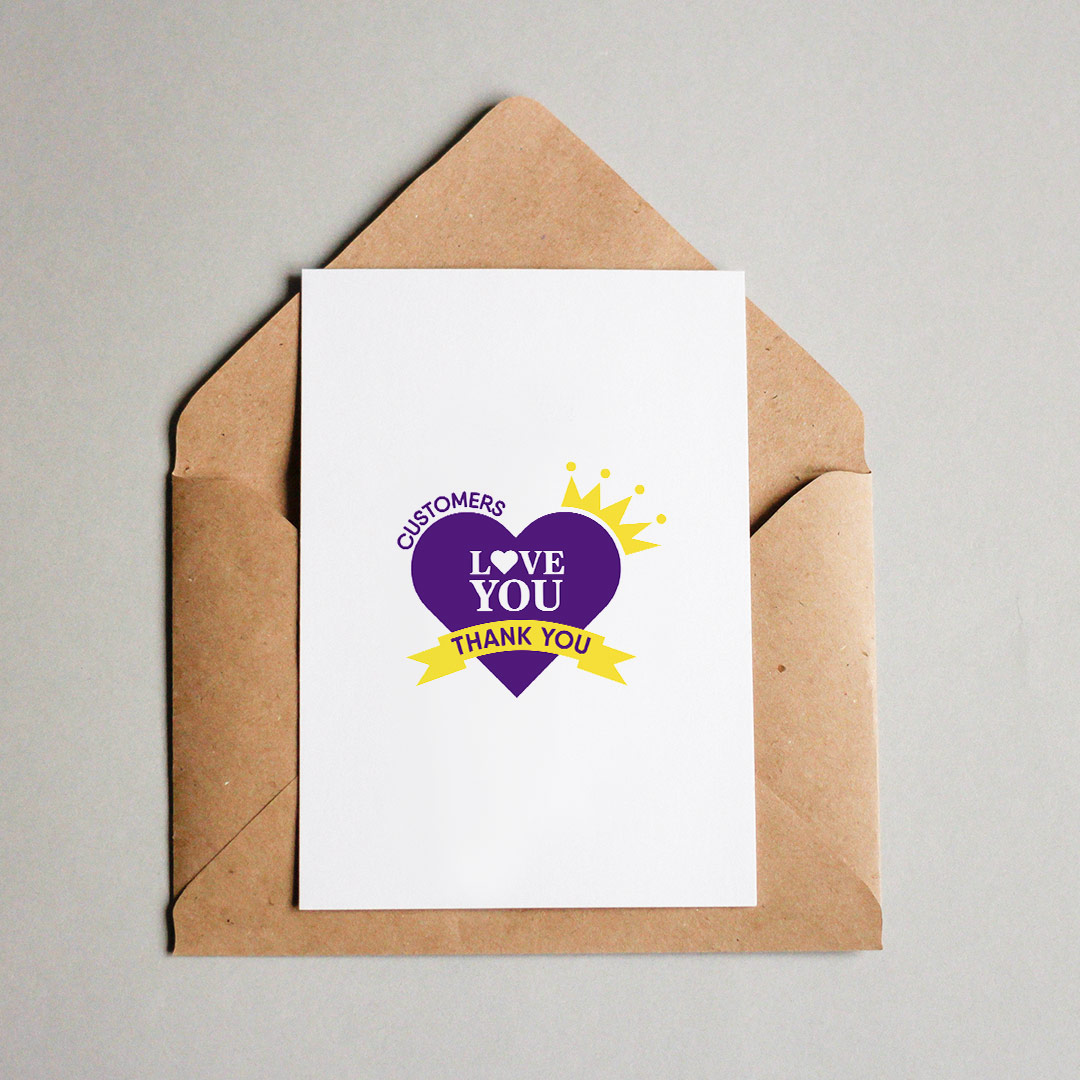 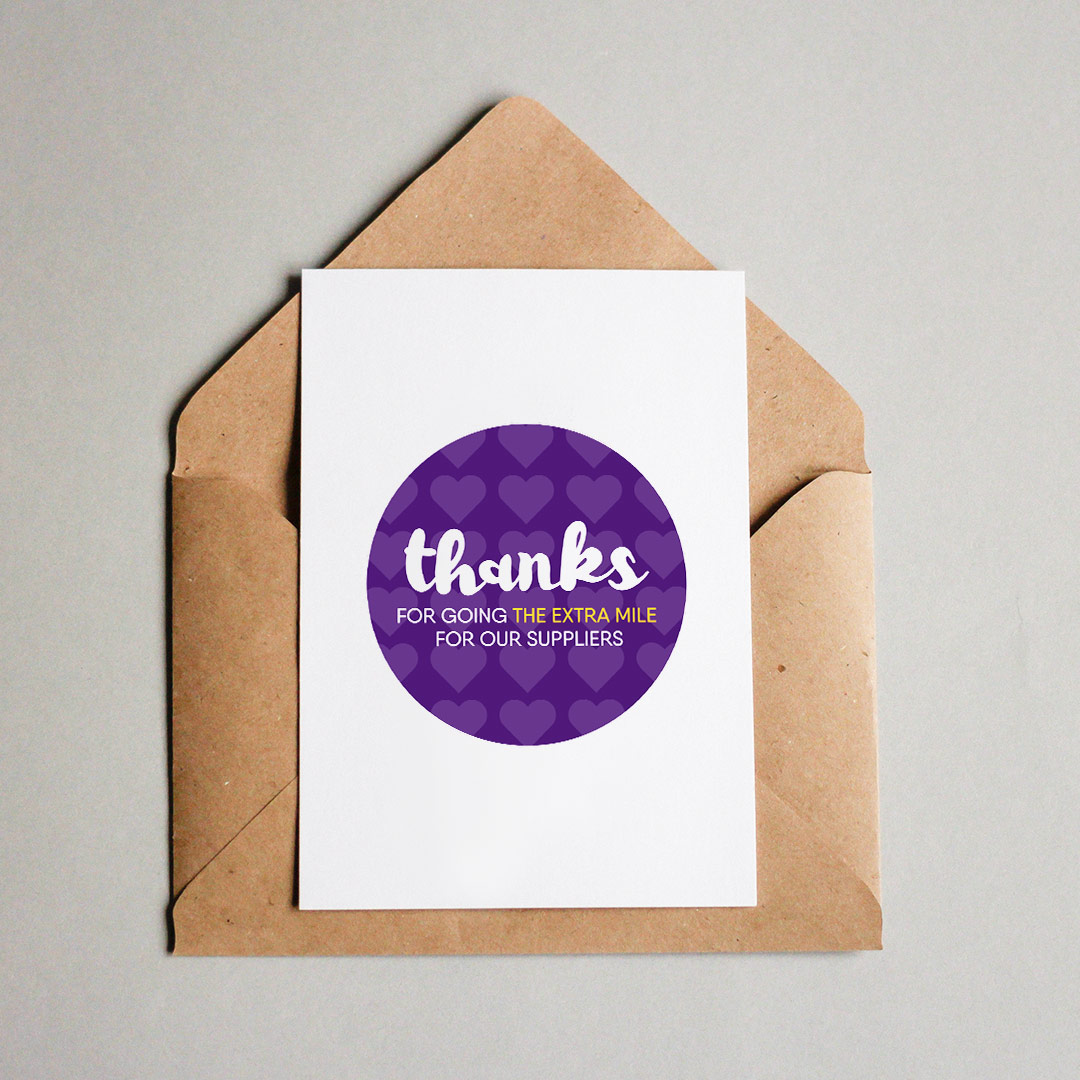 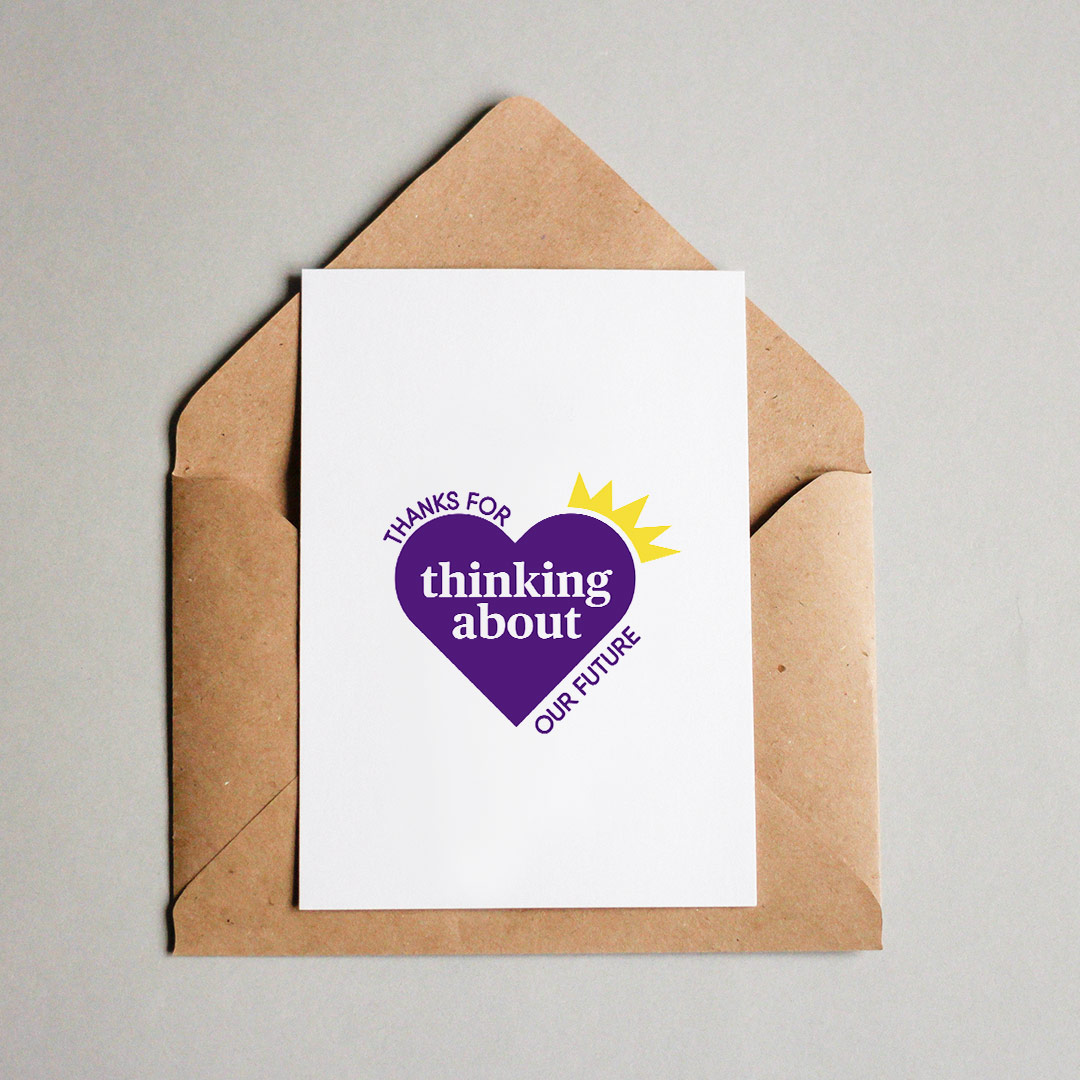 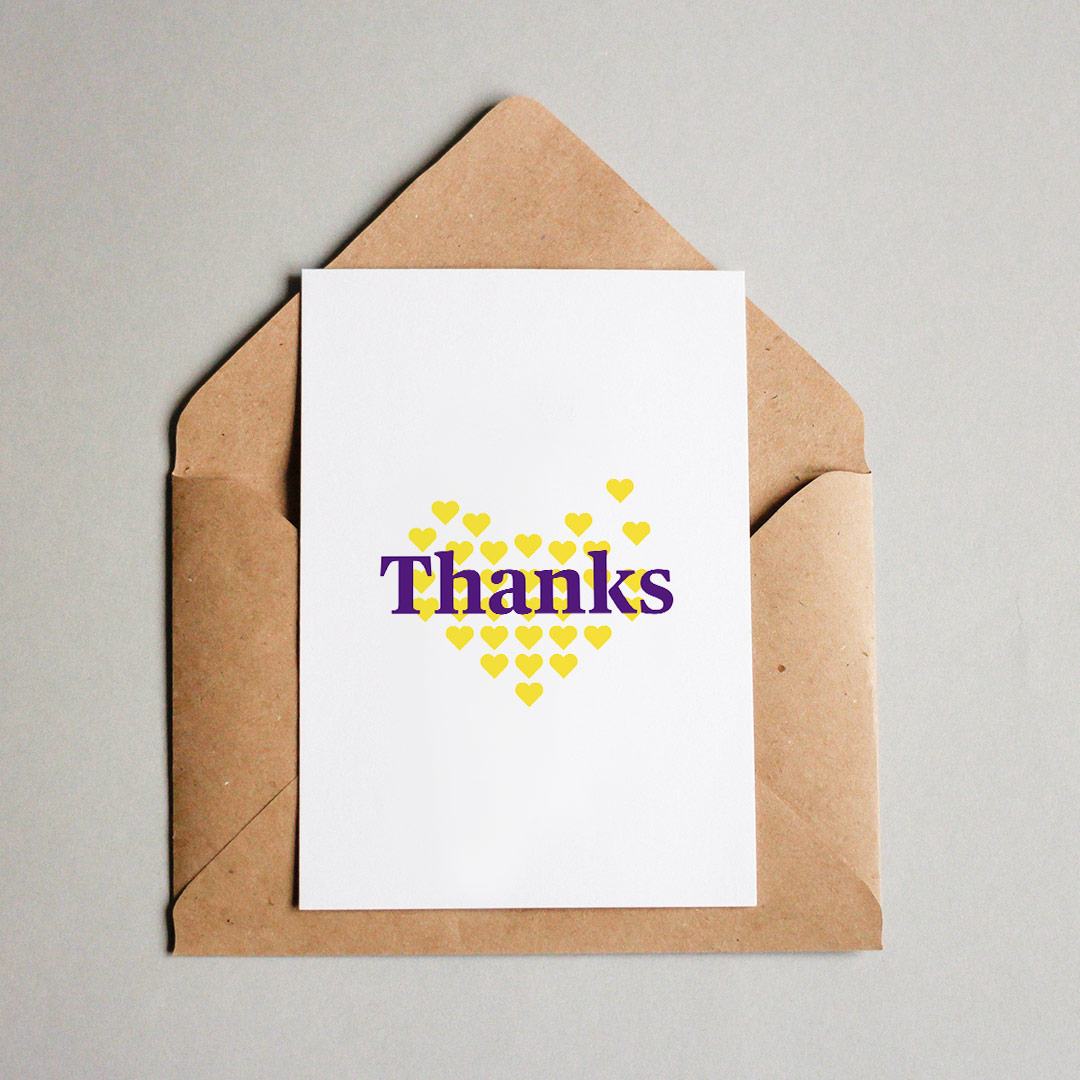